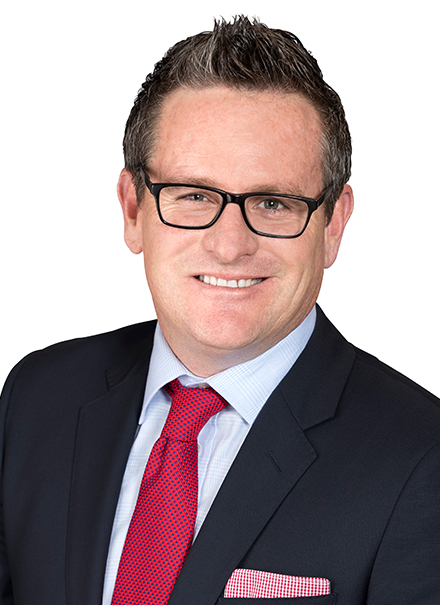 Josh Conaway was born in Plainview, Texas, but grew up in Farmington, New Mexico. His family ran an oil and gas business, where Josh became very familiar with the oil and gas industry. After graduating from high school, he went to college at the University of New Mexico but spent a summer working for an oilfield service company.

Josh attended law school at Gonzaga University in Spokane, Washington. After graduating with honors from Gonzaga, he worked at a large civil defense firm in Albuquerque, New Mexico where he litigated cases involving oilfield injuries, refinery explosions, medical malpractice claims, and trucking accidents. As a result of Josh’s hard work and excellence in litigation, he was made a partner in 2009.

Josh ultimately decided that he preferred to work on behalf of injured persons and families whose loved ones were killed as a result of corporate misconduct. He joined Fadduol, Cluff, Hardy & Conaway, P.C., to further his goal to help people injured and killed as a result of corporate misconduct. After continuing his excellence in vigorous litigation on behalf of victims, he was made partner in the firm.

Josh has received multi-million dollar settlements for multiple clients over the years.

Josh continues pursuing justice for injured persons and families who have lost loved ones because of corporate greed and indifference to safety.

Josh has been married to his wife, Janae, for 21 years. He enjoys spending his free time with Janae and his three children, Parker, Aleigha, and Madeline.