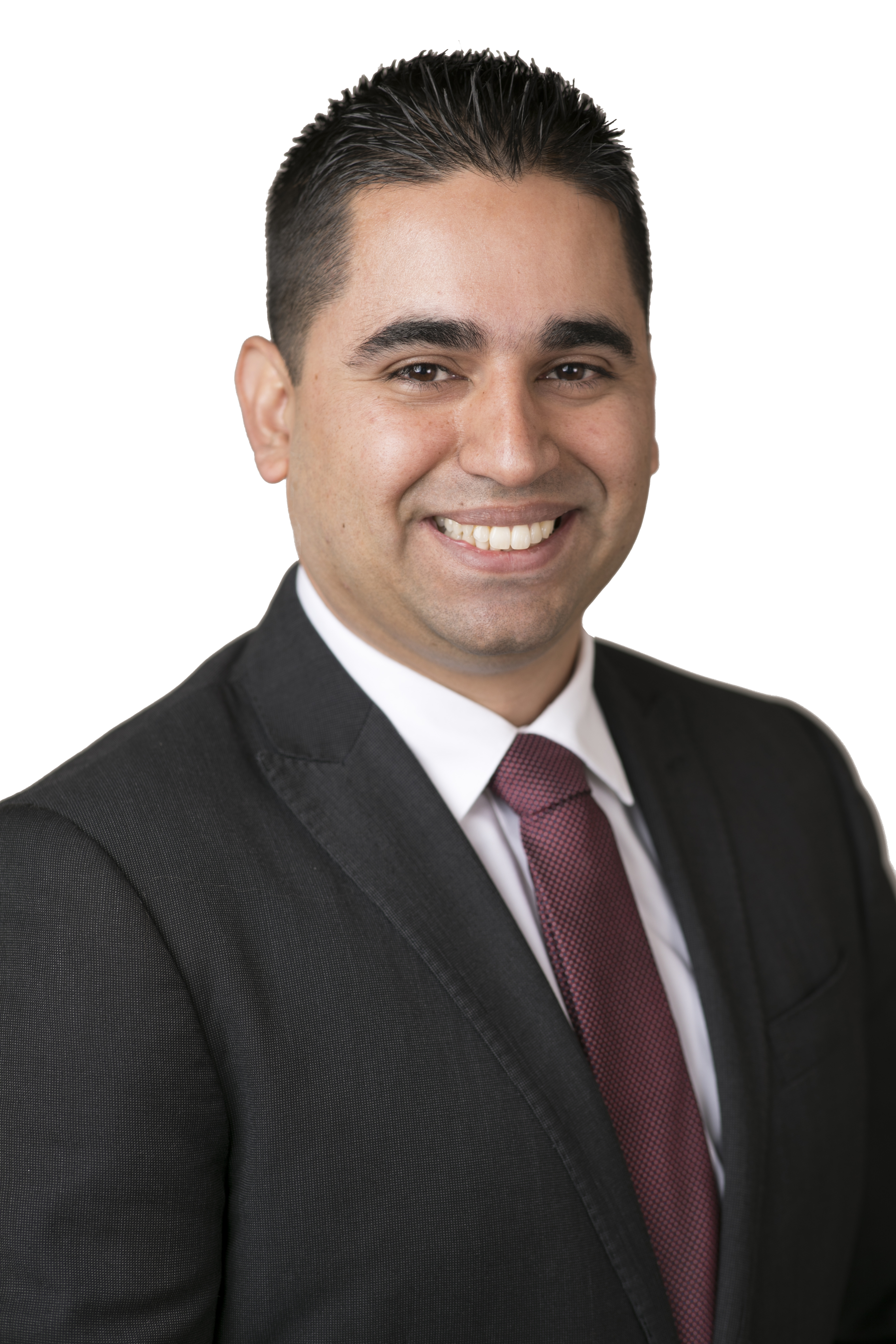 Manuel grew up in Mexico but received his formal education in the United States. Because he grew up on the border, Manuel is fluent in both English and Spanish–a skill that helps him better serve his clients.

After graduating from the University of Texas at El Paso, Manuel attended the Texas Tech University School of Law where he served as editor of the Texas Tech Administrative Law Journal. He earned a place on the Journal’s Executive Board and was awarded the Texas Tech University School of Law Judge Meade F. Griffin Award. The award is given each year to the student who has “best utilized the law school experience to improve and prepare for service to the profession and to mankind.” Manuel was also selected for a Graduate Fellowship with the Central Intelligence Agency Office of General Counsel in Washington, D.C., clerked for the Honorable William E. Moody of El Paso, Texas, and began his legal career focusing on commercial litigation and personal injury cases in both state and federal courts for a law firm in Houston, Texas before joining FCHC.

Manuel currently lives in the Permian Basin and serves his community on the Board of Directors for the Crisis Center of West Texas. When he is not busy fighting for his clients, Manuel enjoys reading about politics and interesting developments in the law and spending time with his family.