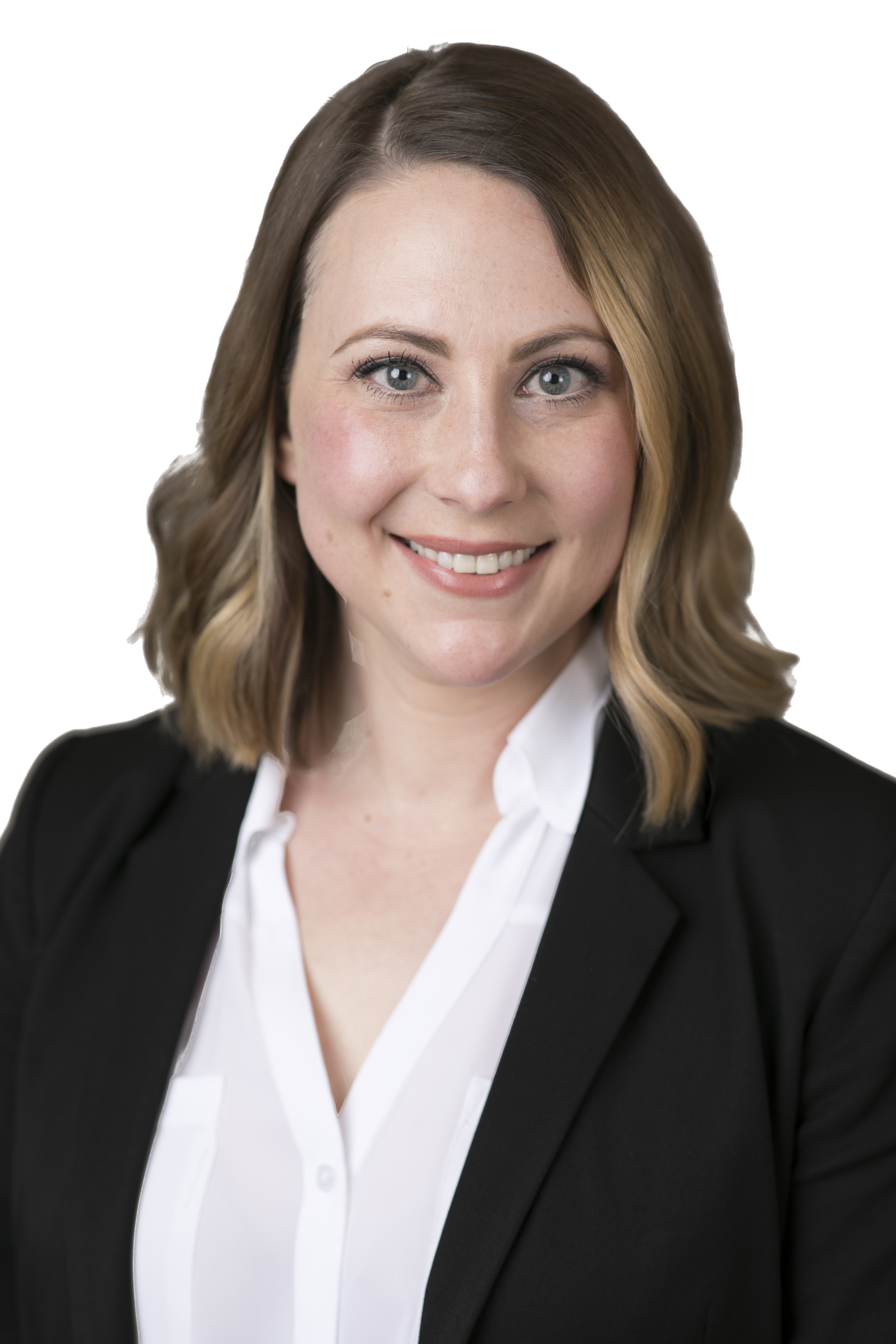 Meghan was born in Abilene, Texas and spent the majority of her childhood in Bangs, Texas where her parents both worked as educators. After high school, she attended Midwestern State University, majoring in Theatre Arts. Meghan was highly involved in Midwestern State’s Theatre program, and it was there that she recognized her desire to make positive contributions to society. After graduating cum laude with a Bachelor of Fine Arts degree, Meghan accepted a position in education. She taught middle and high school English and Theatre Arts for several years before making the decision to pursue her childhood dream of practicing law.

In 2013, Meghan entered law school at Texas Tech University School of Law, where she received numerous honors including top-grade awards in legal writing, family law, and criminal procedure. She was also a member of the Texas Tech Board of Barristers, a student organization focused on courtroom and advocacy skills. In Board of Barristers, Meghan participated in negotiation, mock trial, and moot court competitions. She was selected to represent Texas Tech as a member of several national advocacy teams, including the acclaimed Texas Young Lawyers Association National Trial Competition. Meghan was awarded the J. Hadley Edgar Trial Excellence Award for her achievements as a member of Texas Tech’s trial advocacy teams.

Meghan graduated from Texas Tech University School of Law in 2016 and was admitted to practice law in Texas in November of 2016. After making the decision to practice personal injury law, Meghan knew that she wanted to work for a firm that only represented injured victims, which led her to apply and accept a position with Fadduol, Cluff, Hardy & Conaway.