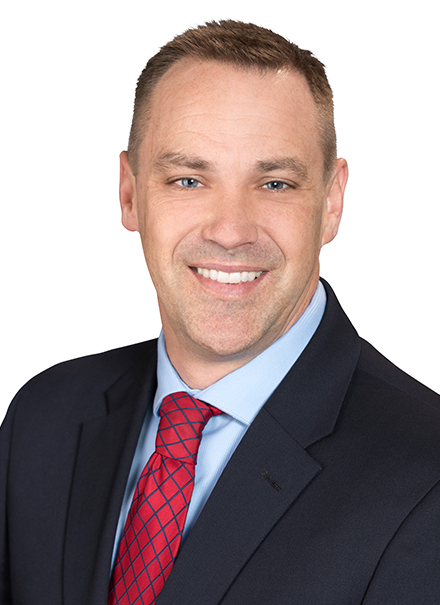 Richard was born and raised in the small town of Paradise, California. He grew up the youngest of six children, learning and growing in a large family environment.

After a year, Richard took a leave of absence from the university for two years to serve as a missionary in Maracaibo, Venezuela. In Venezuela, Richard became fluent in Spanish and developed a love the people and culture.

Richard returned to his education at Brigham Young University, graduating in 1996 with a degree in Political Science. Richard then entered law school at Texas Tech University. In law school, Richard became a member of the Texas Tech Law Review and Texas Tech Legal Research Board.

After his first year on law school, Richard began working for the firm as a law clerk.

Since that time, Richard has worked hard helping individuals and families of those who have been injured or killed through no fault of their own.

Richard is also the father of four amazing children and is grateful to his wife of 20+ years for her love and support.